Captain Wynand made his last flight at KLM due to retirement. After about 40 yrs of flying and almost 30 years on the ‘Mighty B747’ he went for a cargoflight to Shanghai.

Captain Wynand made his last flight at KLM due to retirement.

After about 40yrs of flying and almost 30 years on the ‘Mighty B747’ he went for a cargoflight to Shanghai.

Together with his ‘Wingmen’ , First Officers Martin Sievers and Eelke Bouma, and Second Officer Gerben Heijkoop.

Cabincrew at this retirementflight and problaby their last 747 flight as well…..

Unfortunately his lovely wife Gayle was’nt allowed to join this flight due to the current circumstances with these 747 flights.

Flight KL893 with a RWY 36L departure operated with the B747-Combi reg PH-BFW.

In view of the 90% decline in flights and anticipated future capacity, KLM previously decided in early March that it would phase out its remaining Boeing 747s in April 2020,

The loss of around 90% of flights between Europe and Asia has resulted in a major shortage of cargo capacity. Meanwhile, the corona crisis has prompted an enormous need for the rapid

transportation of medical equipment and other supplies between the United States, Europe and China.

KLM Royal Dutch Airlines has now joined hands with Royal Philips and the Dutch government to create a special cargo air bridge between the Netherlands and China.

In addition to these parties, many others are seeking additional capacity. The air bridge to Asia will be launched on 13 April.​

To maintain this vital cargo air bridge for the coming six to eight weeks, KLM will specially redeploy Boeing 747 Combi equipment for the service between the Netherlands and China.

This airbridge ensured around 250 tonnes of extra cargo capacity each way per week.

The KLM/Martinair Full Freighters will continue to be deployed on North Atlantic routes, which Philips will use as an air bridge between Amsterdam and distribution points in the United States.

The Full Freighters will also continue to operate on South Atlantic routes and to destinations in Africa.

This airbridge with the B747-Combi’s will come to an end at the end of October 2020. Lots of KLM 747 pilots got several 747 flights to operate after they thought they had made their final allready.

And so Wynand got the possibility to operate his last and retirementflight on his beloved B747……………….. 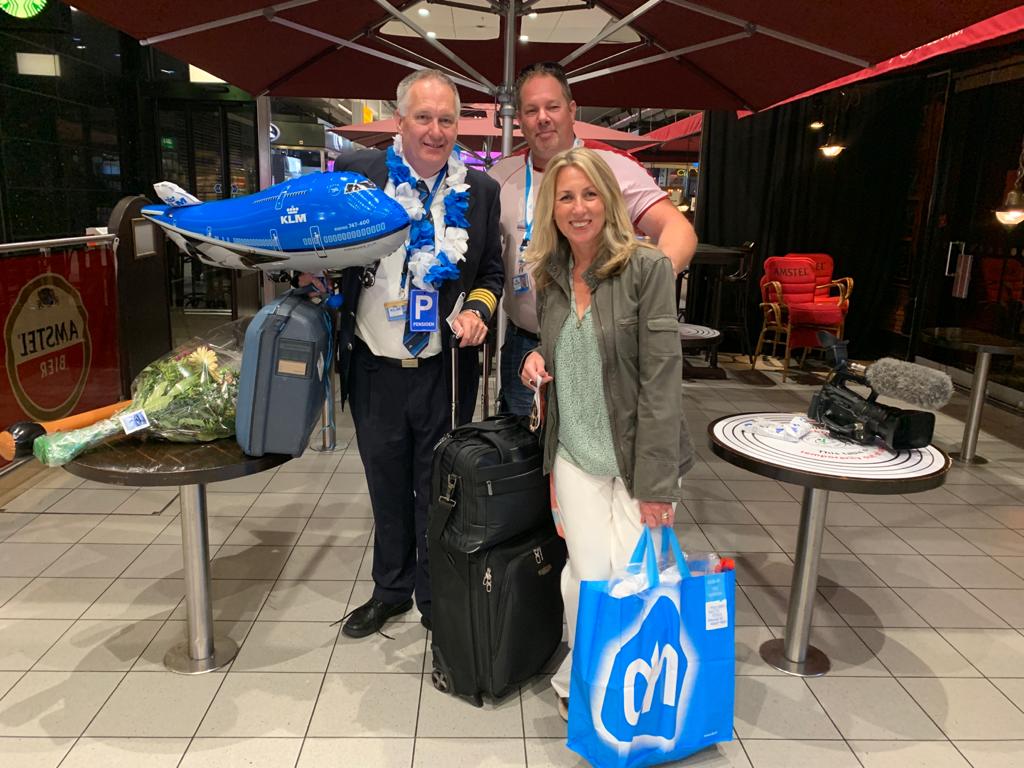 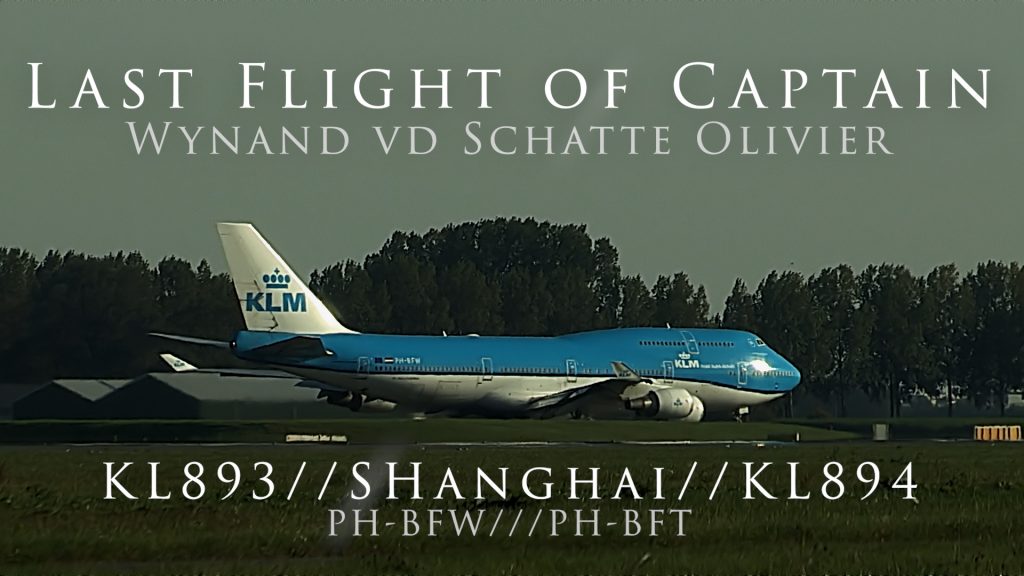 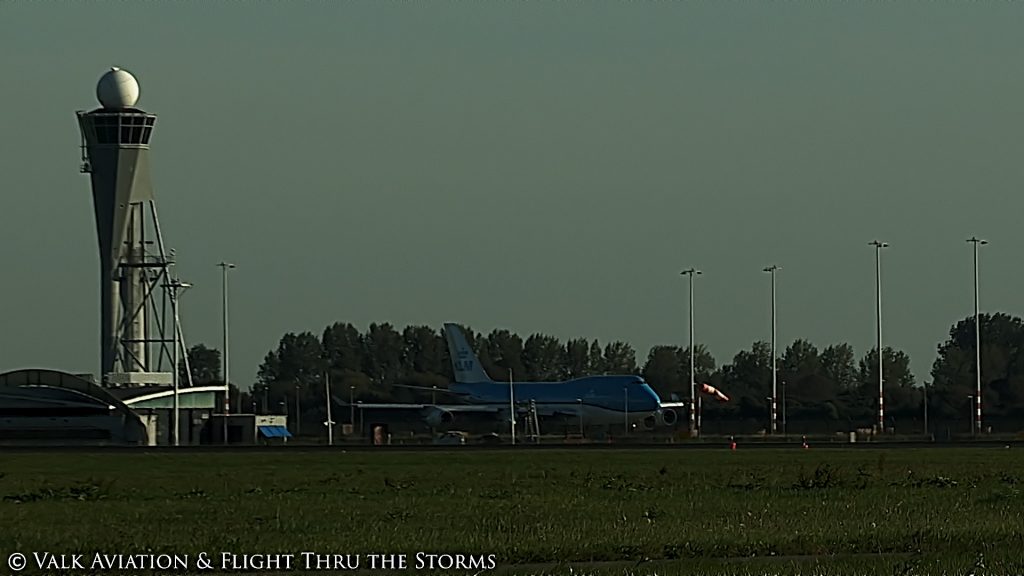 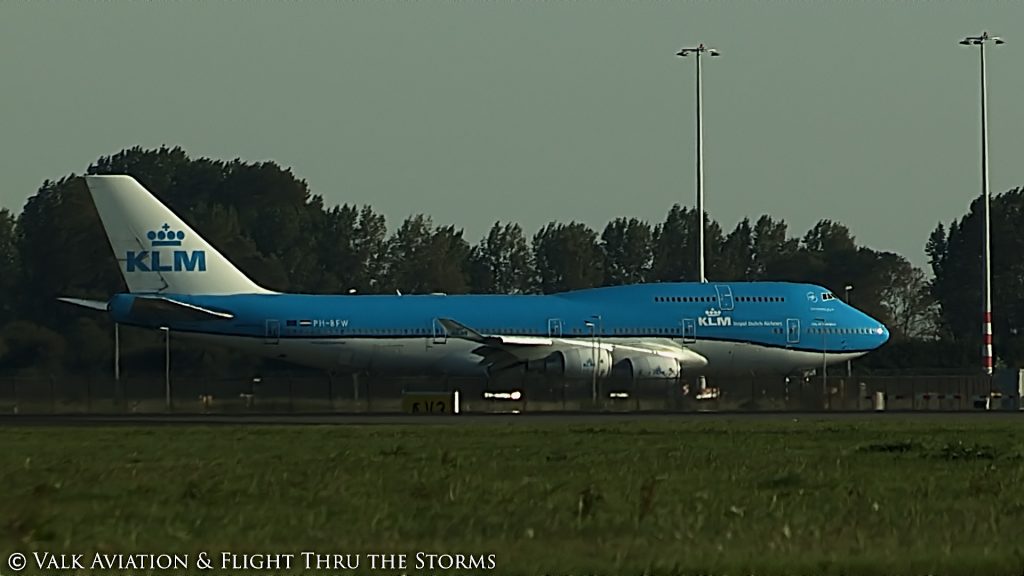 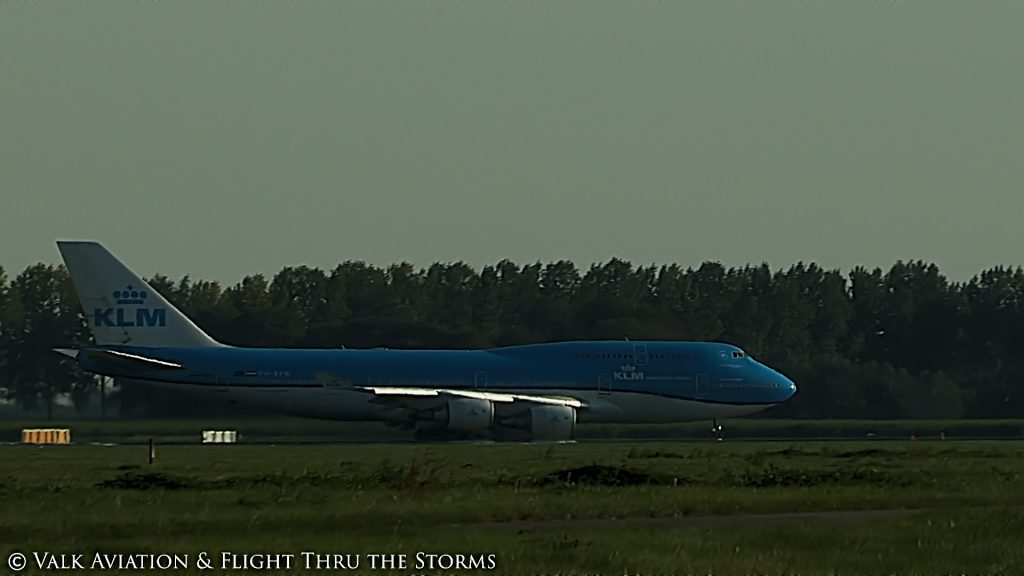 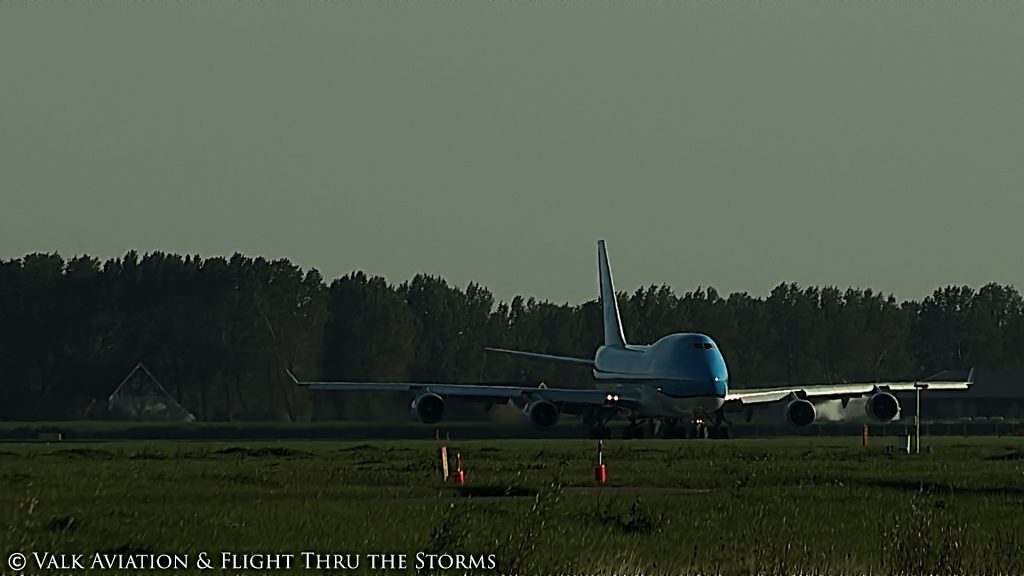 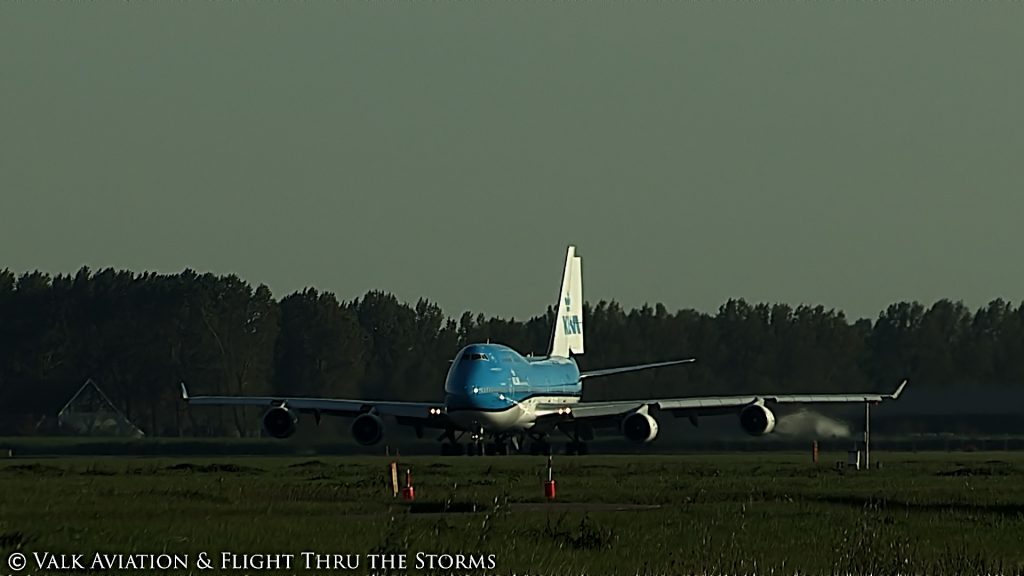 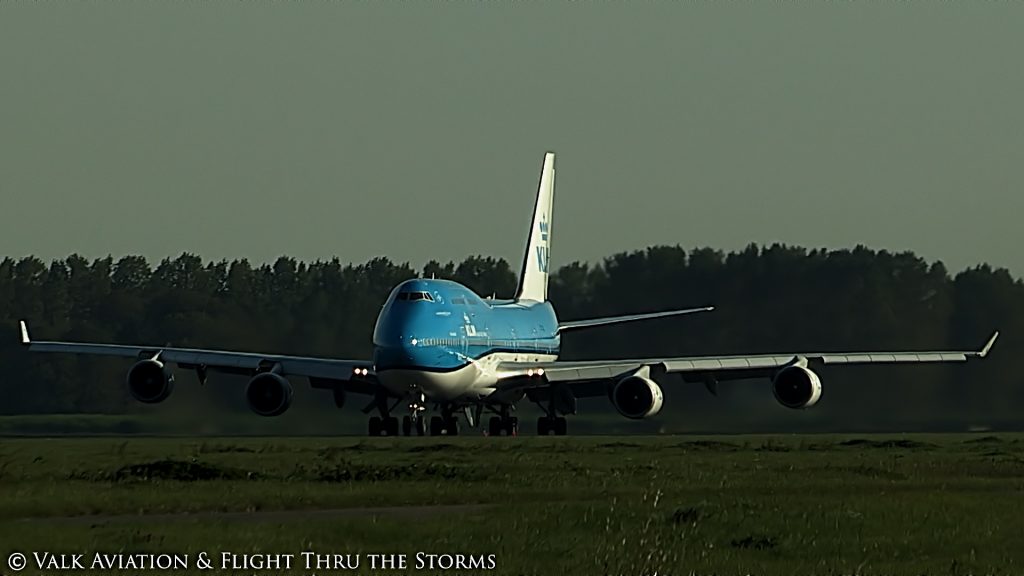 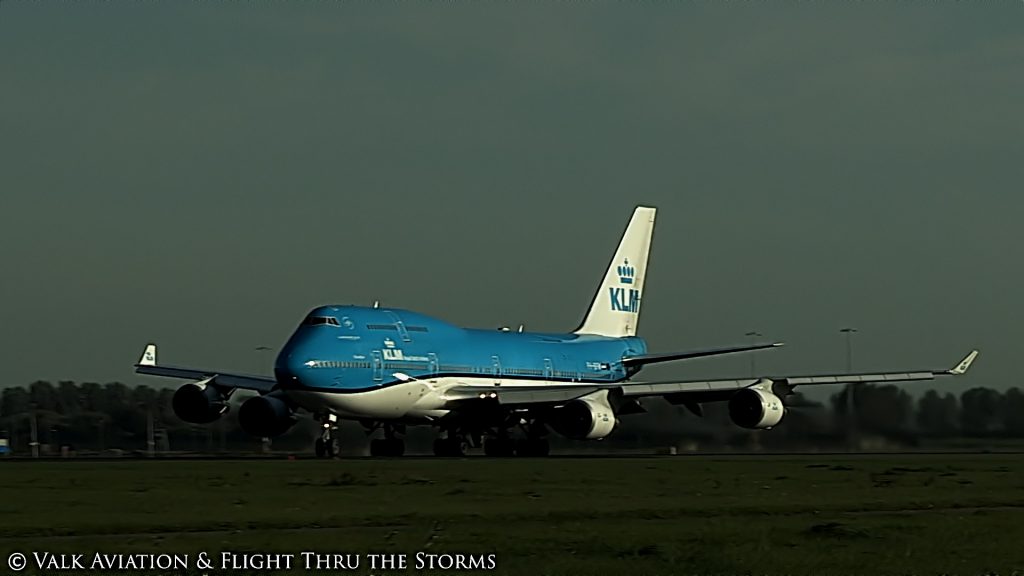 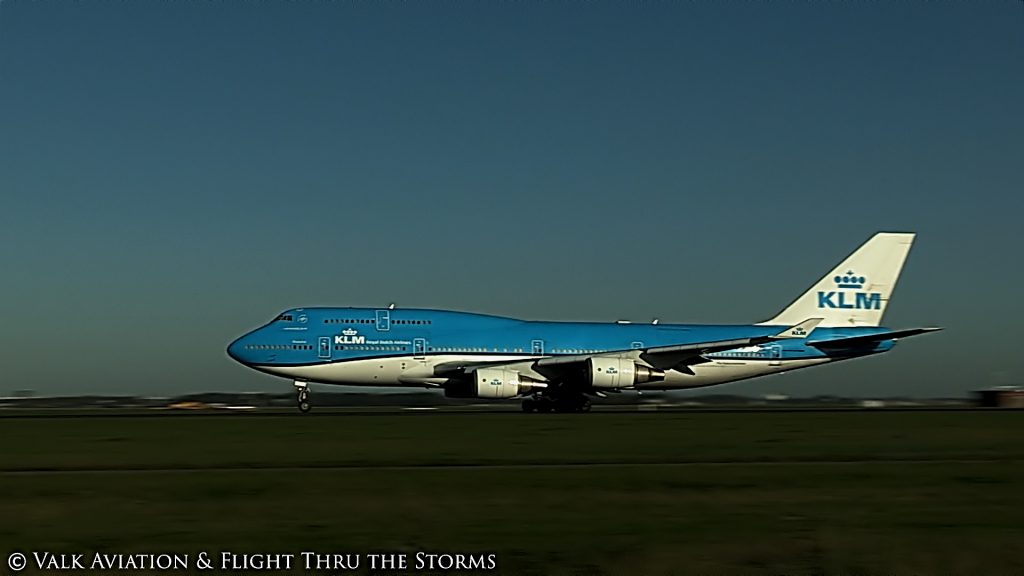 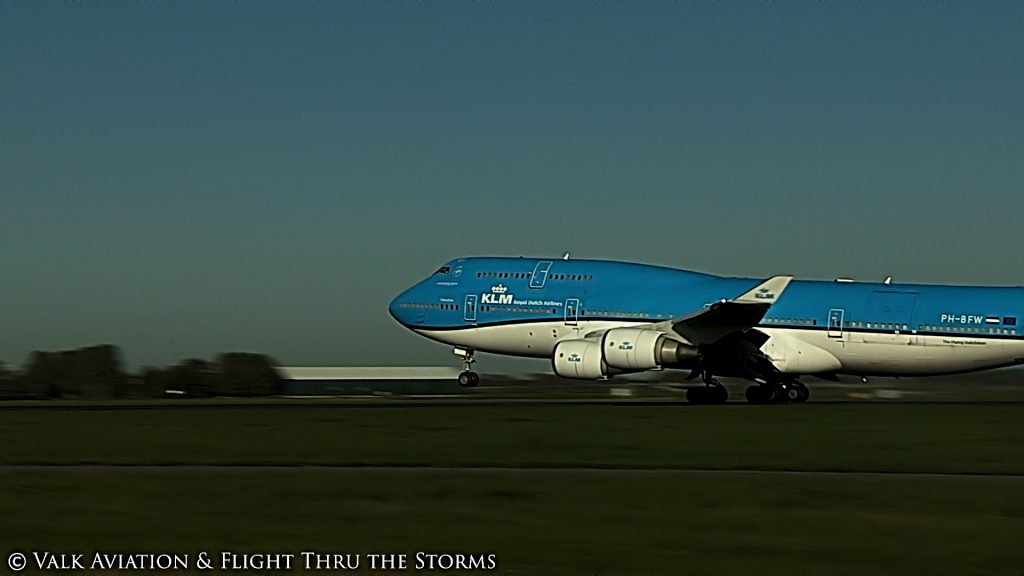 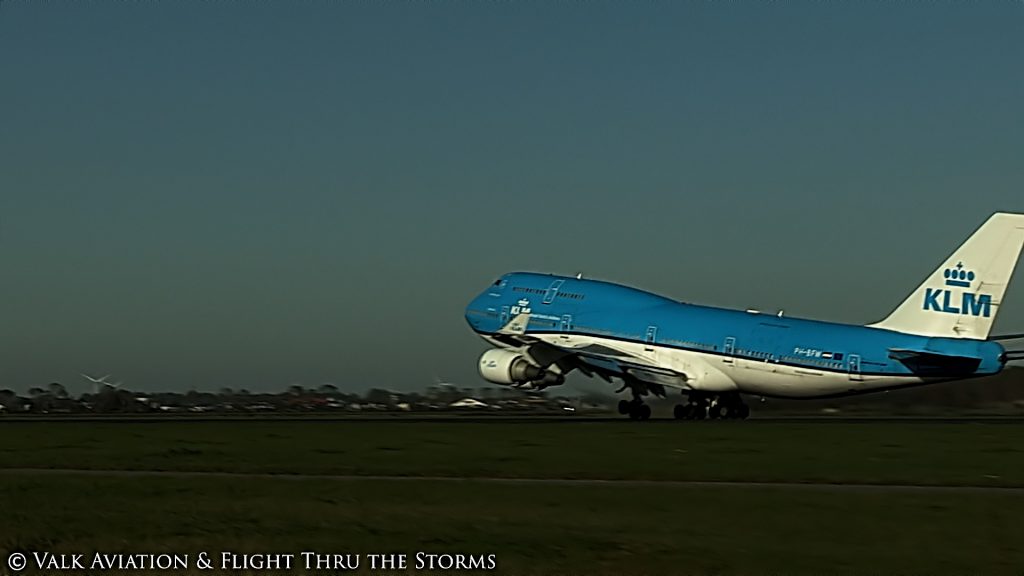 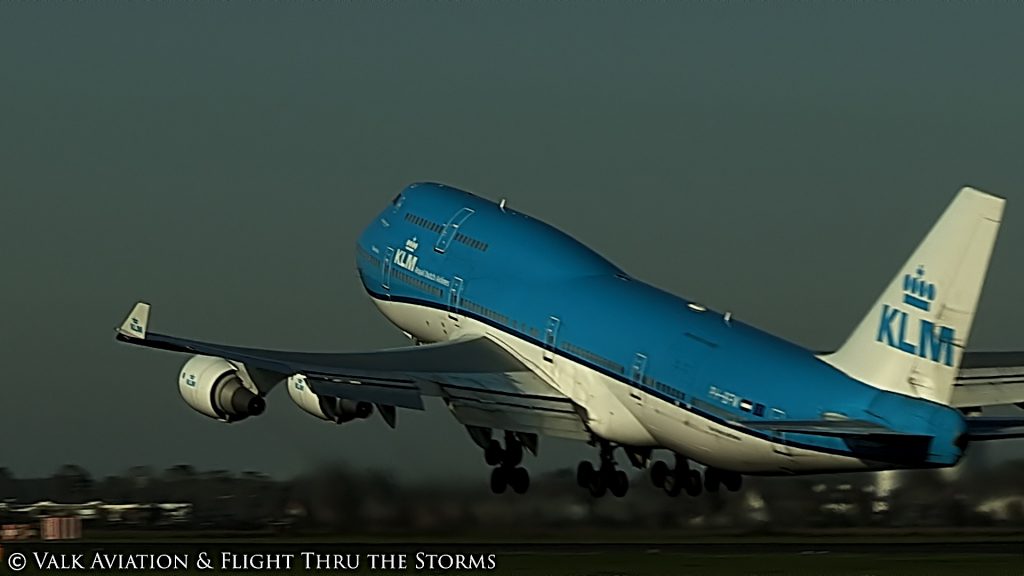 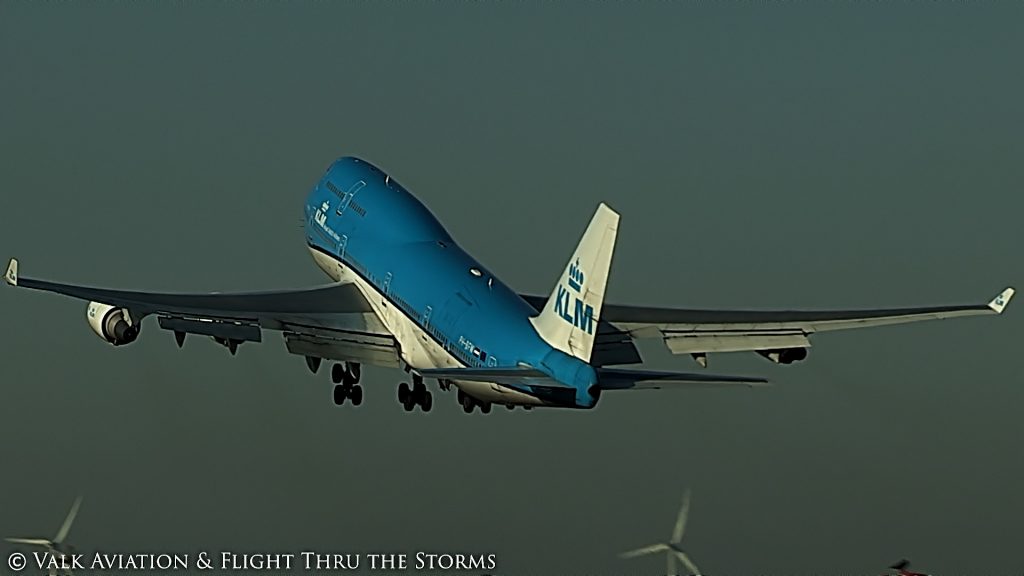 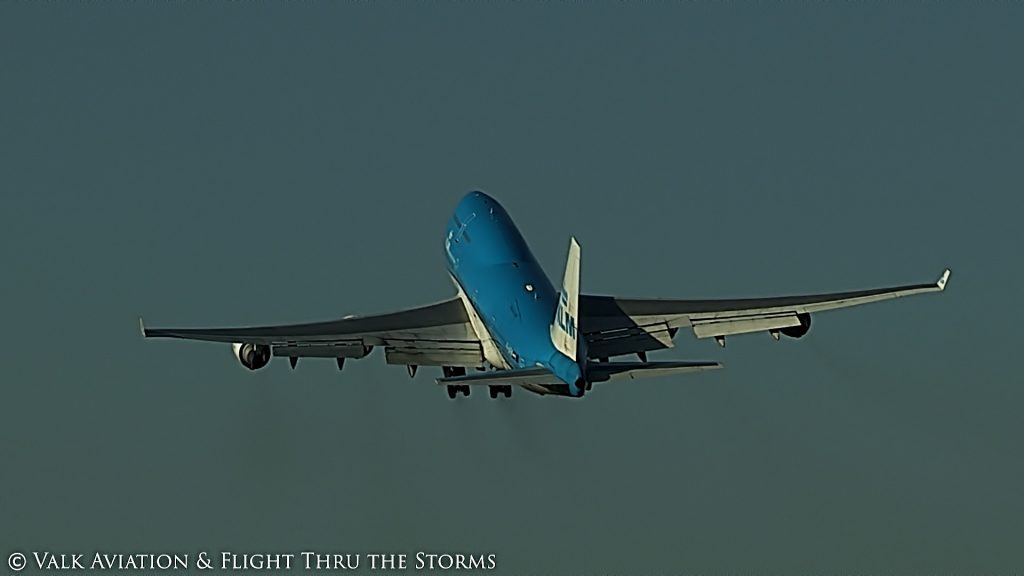 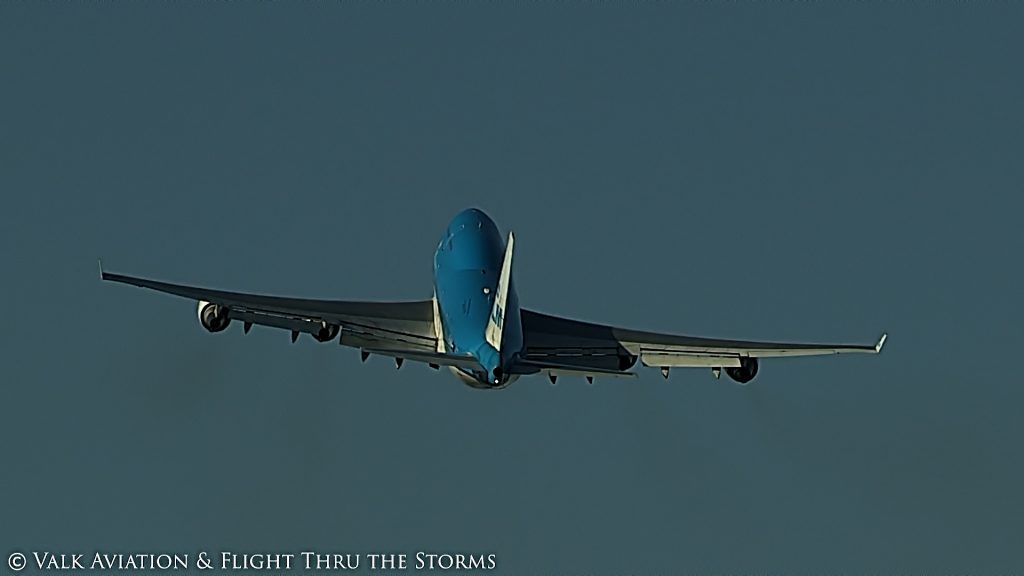 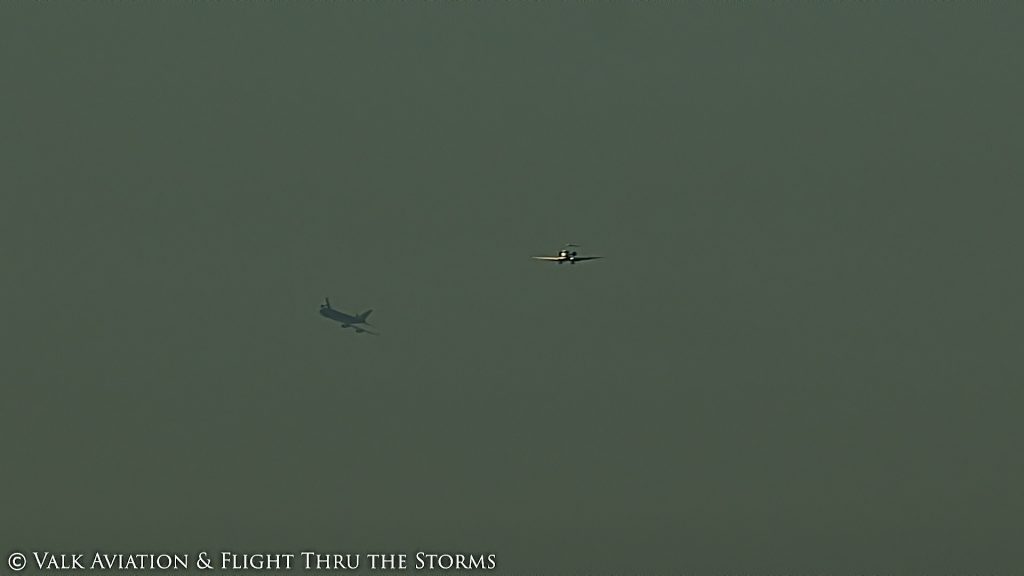 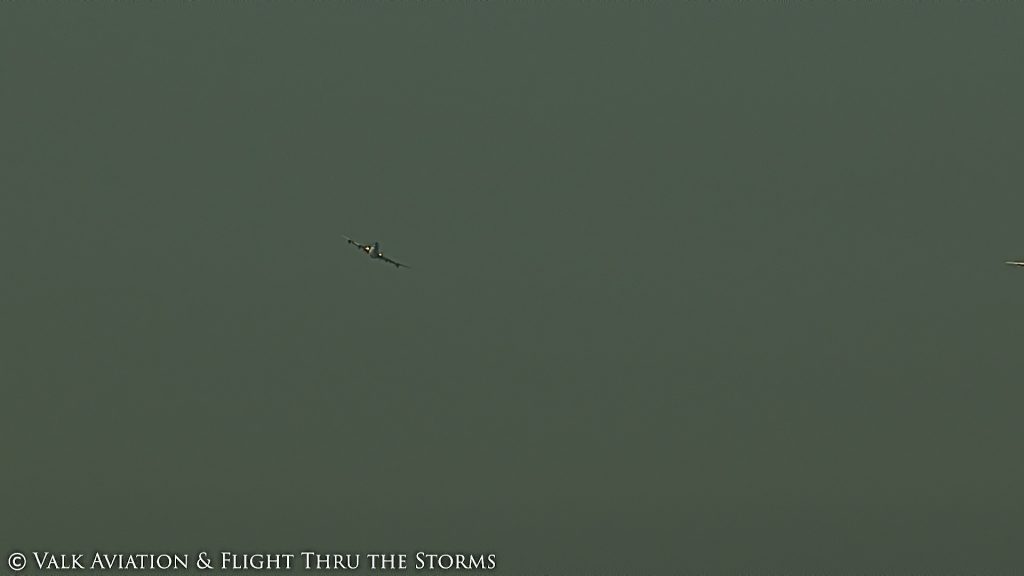 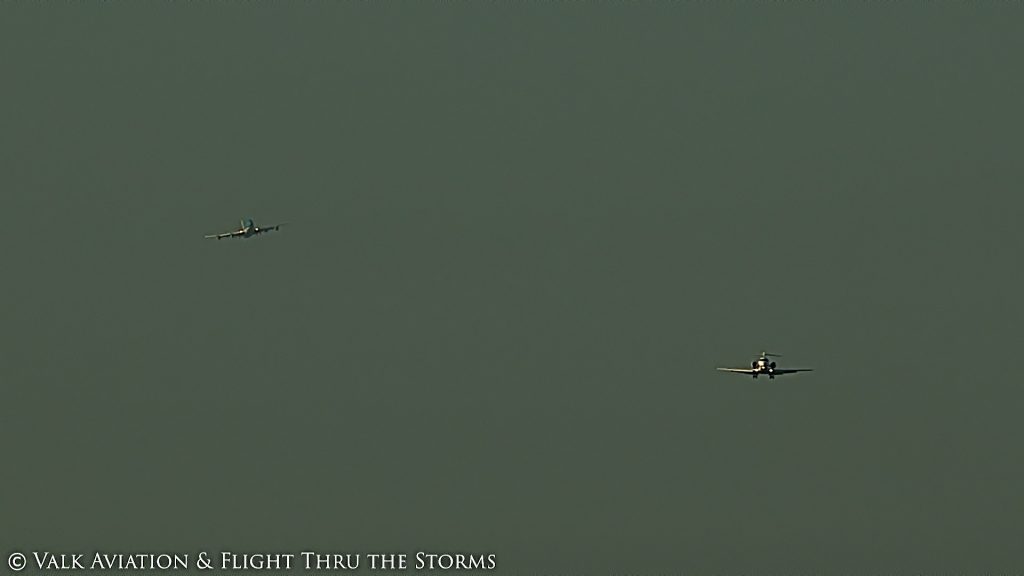 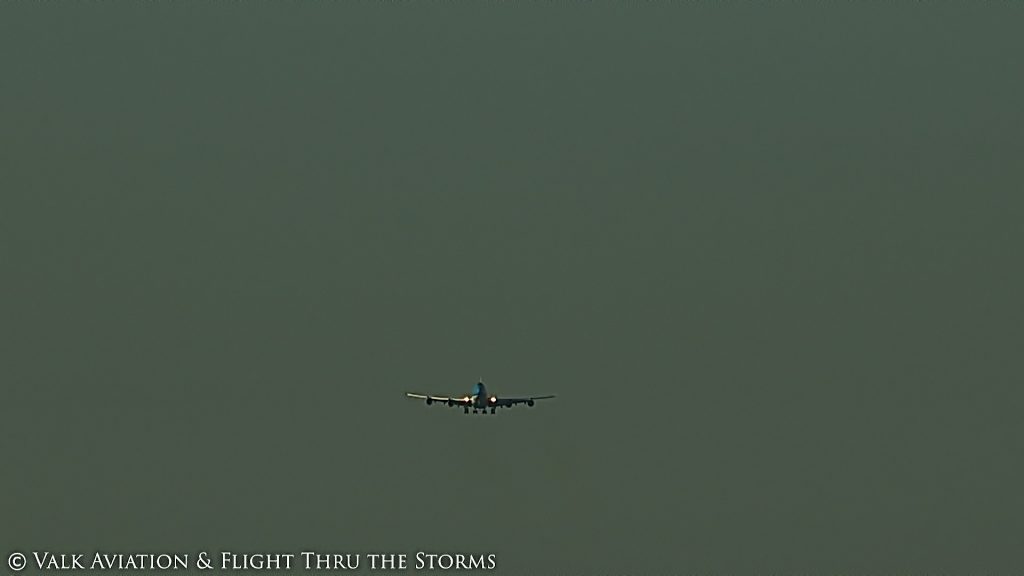 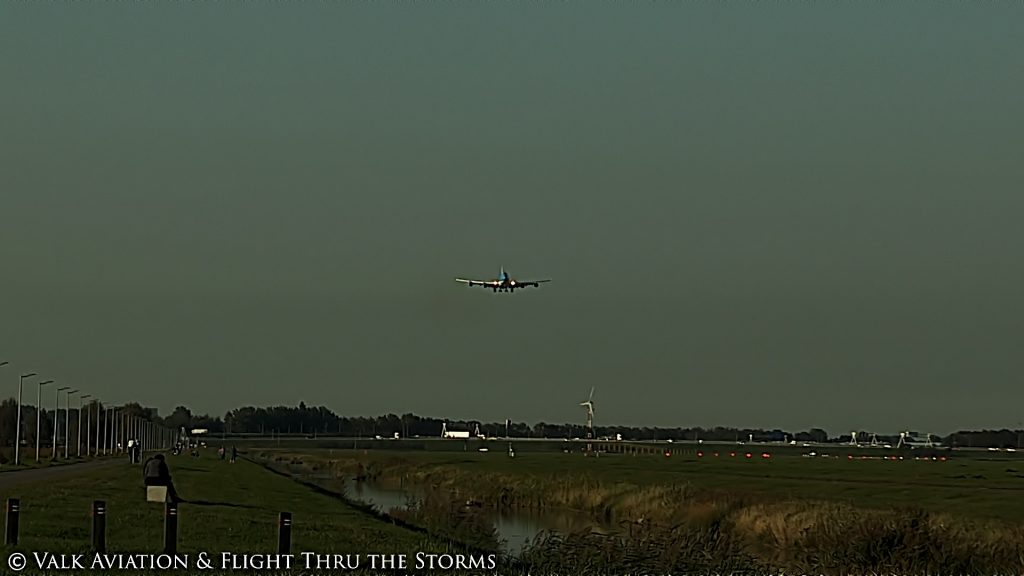 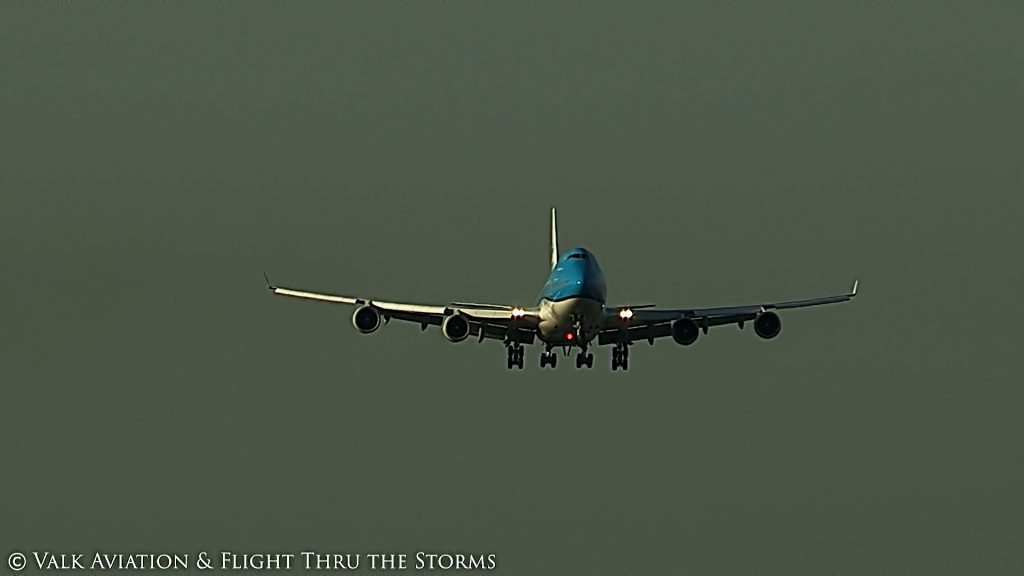 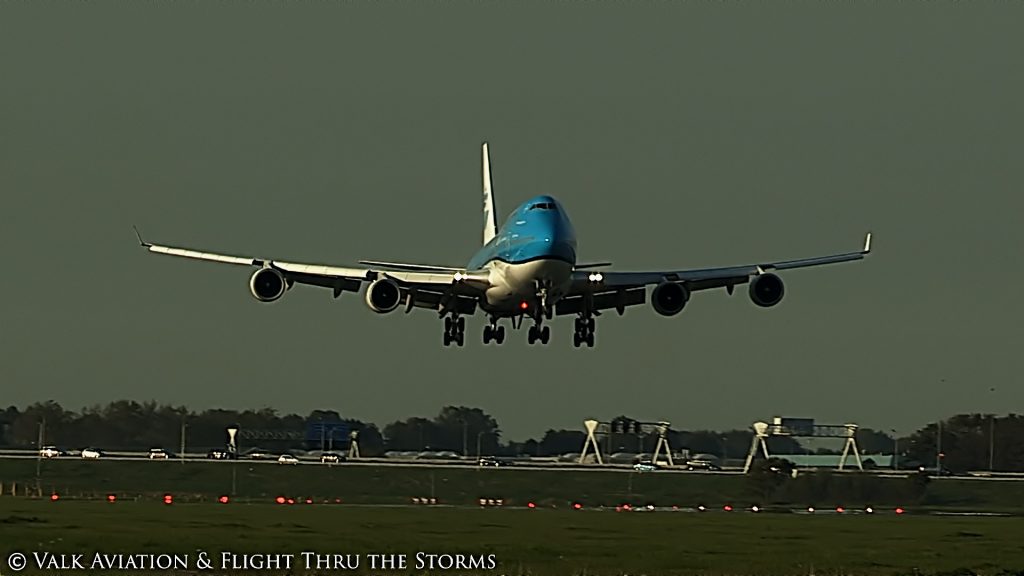 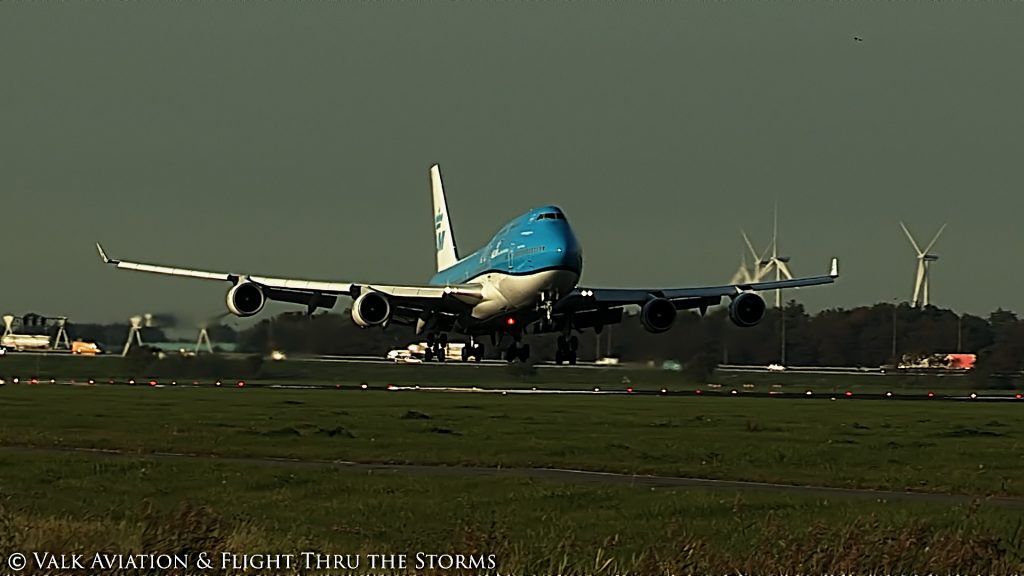 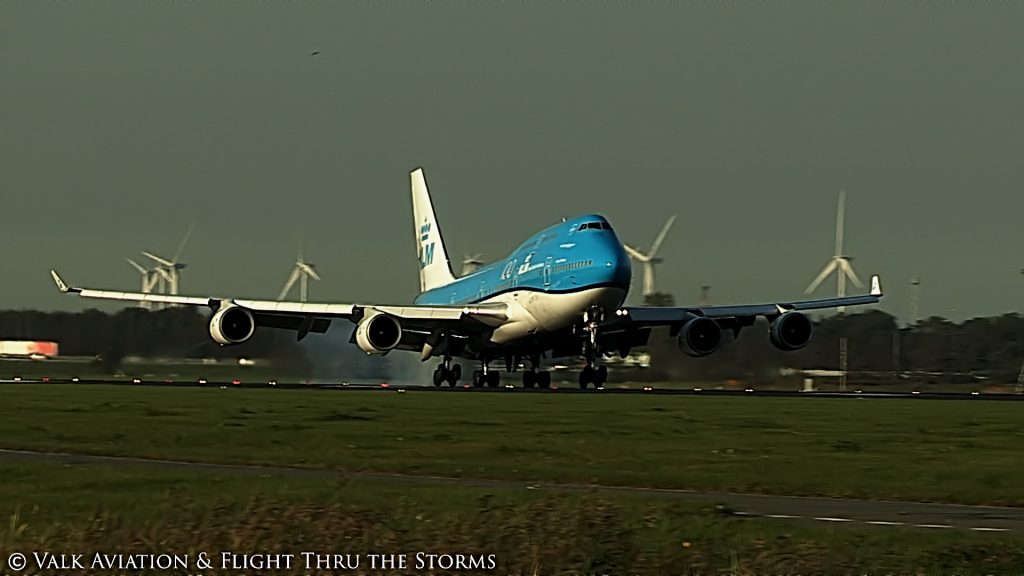 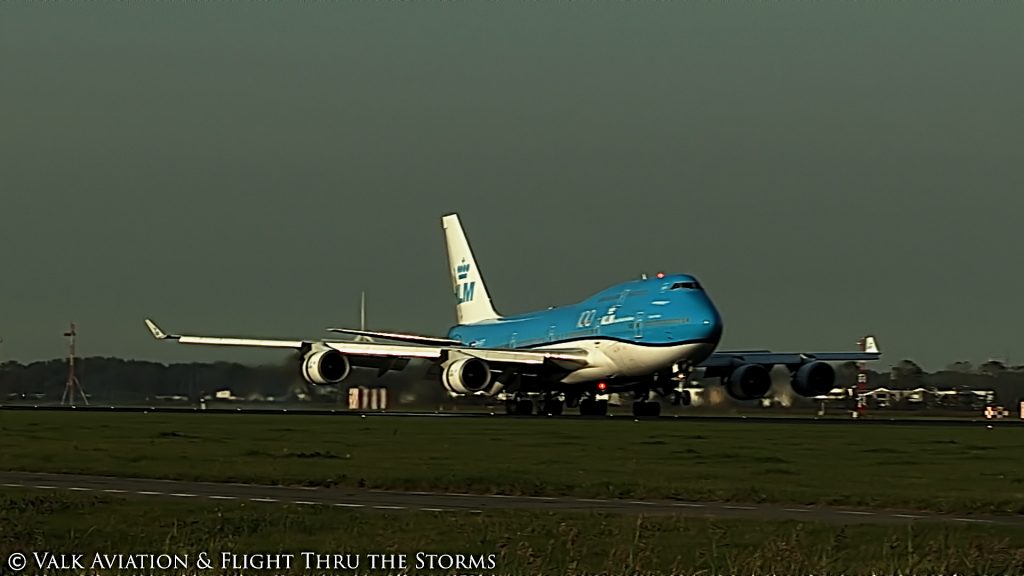 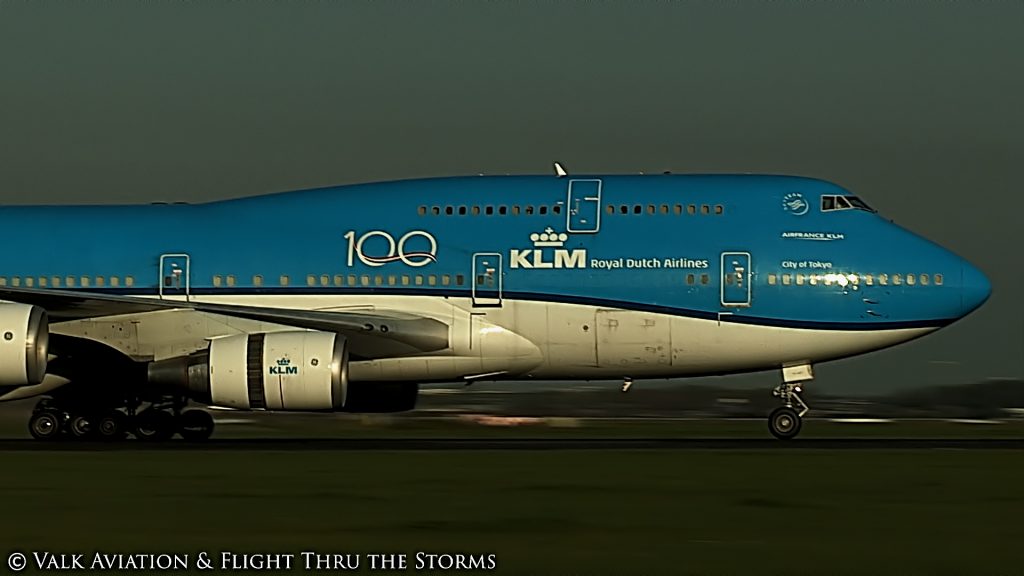 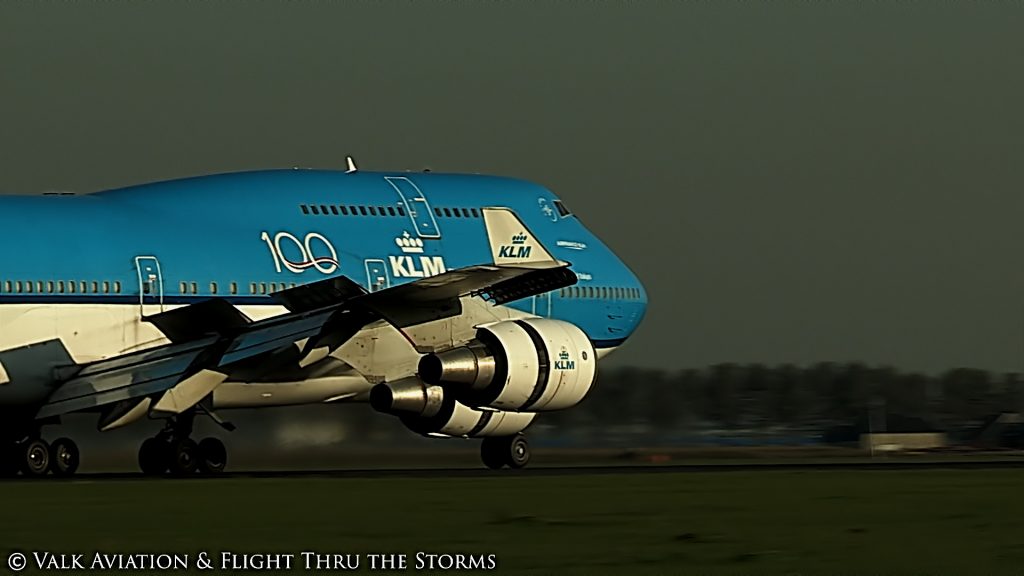 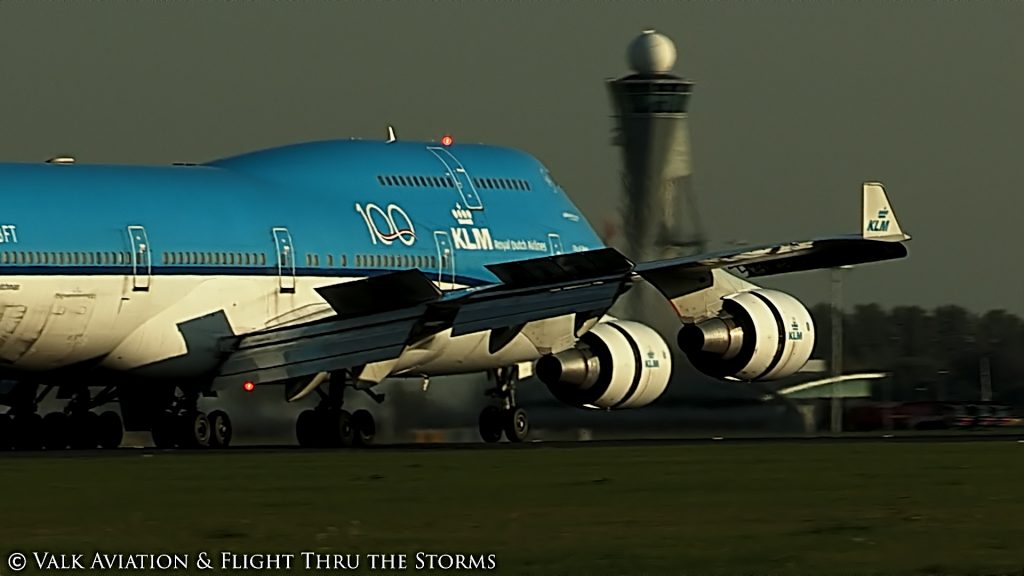 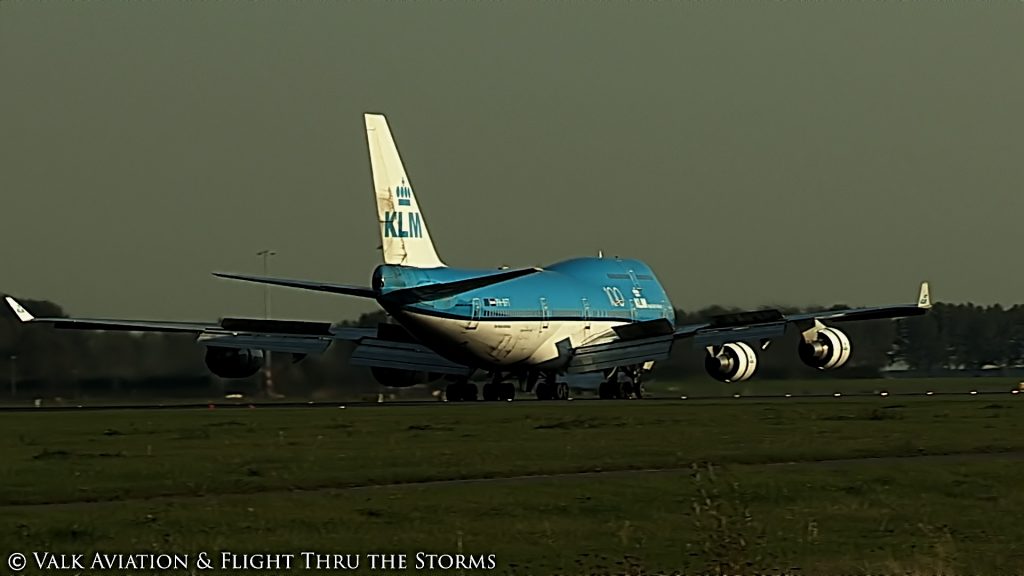 Written by RalphValkenier in Last Flights - 2020