Captain Gideon made his final flight due to retirement at KLM.

He has chosen for Capetown as his last destination of his career.

Together with Captain Roef Dieters ,operating as First Officer on this retirementflight.

Last tuesday I was happily able to film Captain Gideon’s last landing with his son Boaz next to the runway.

PH-BVD is the Skyteam delivery.

The final landing was on runway 18R, a full wet runway, causing lots of spray by the thrust reversers when braking. 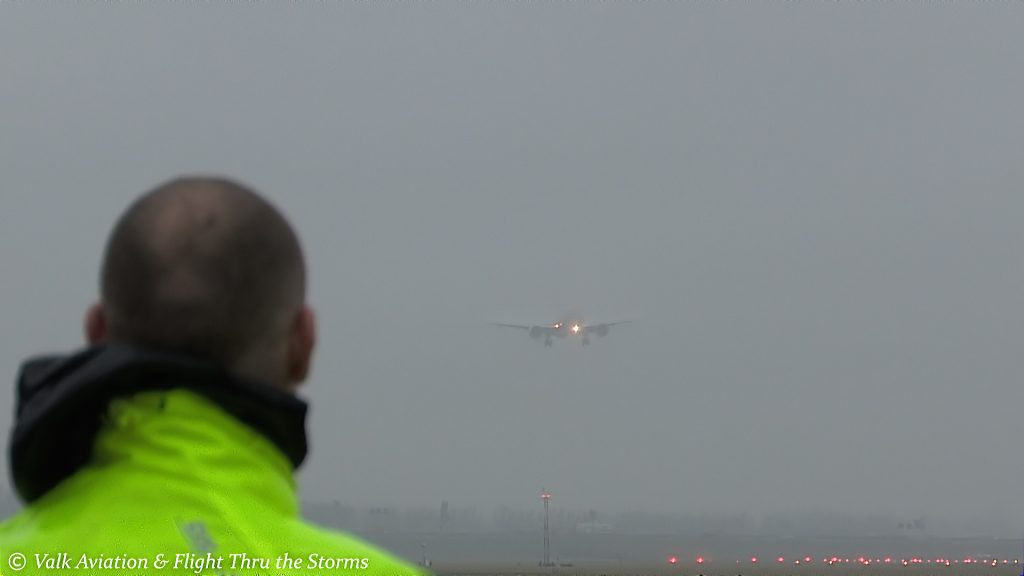 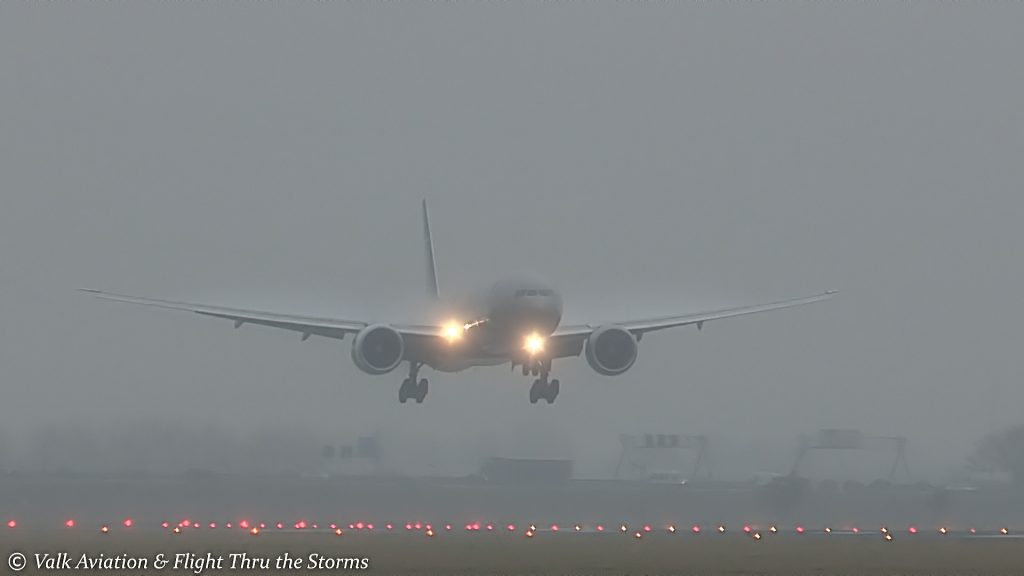 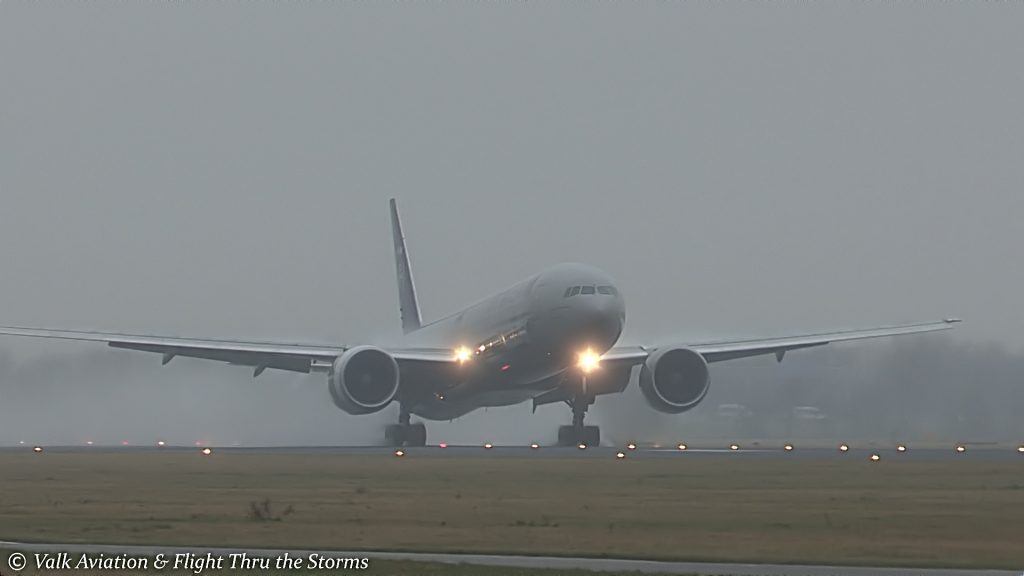 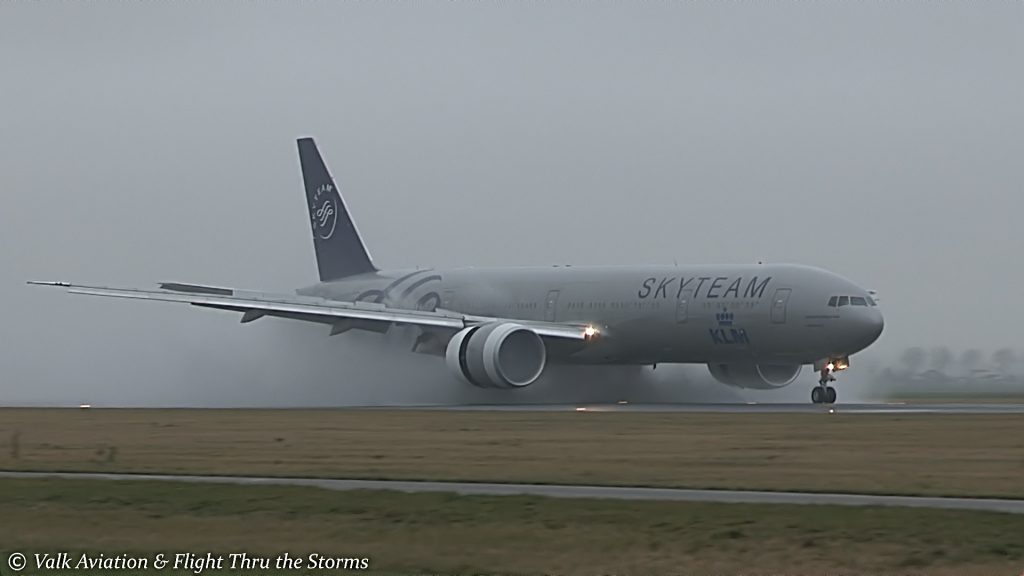 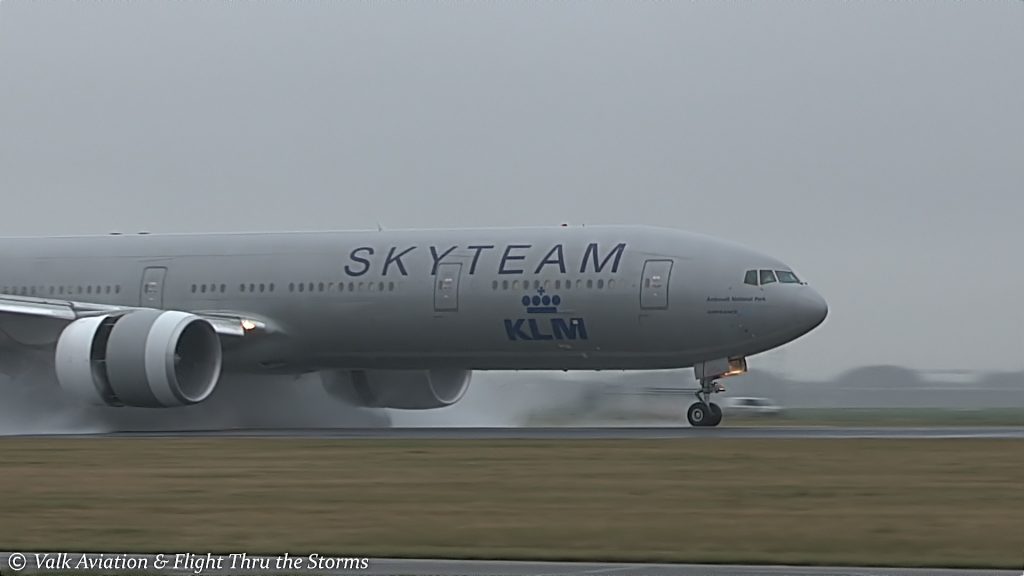 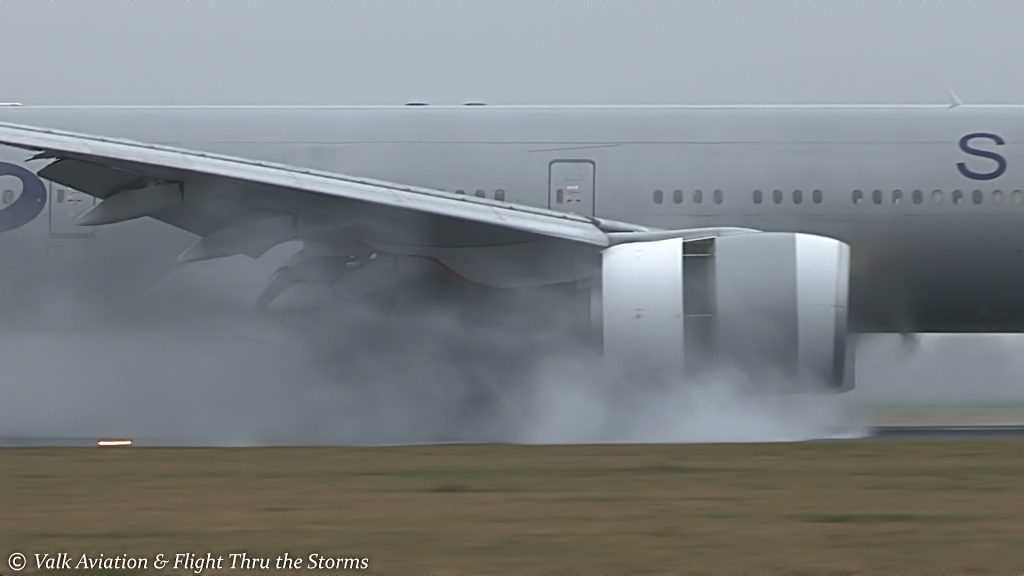 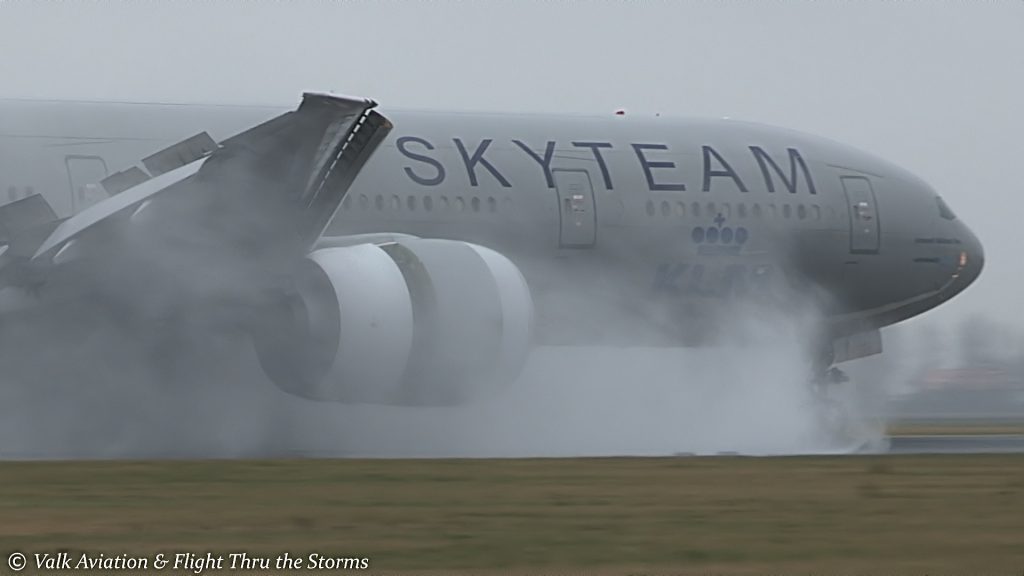 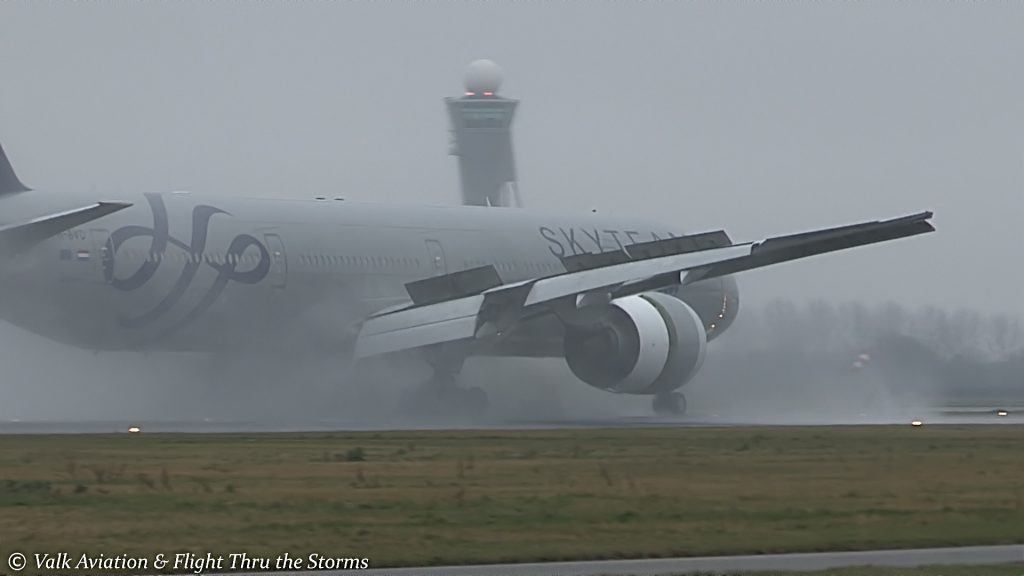 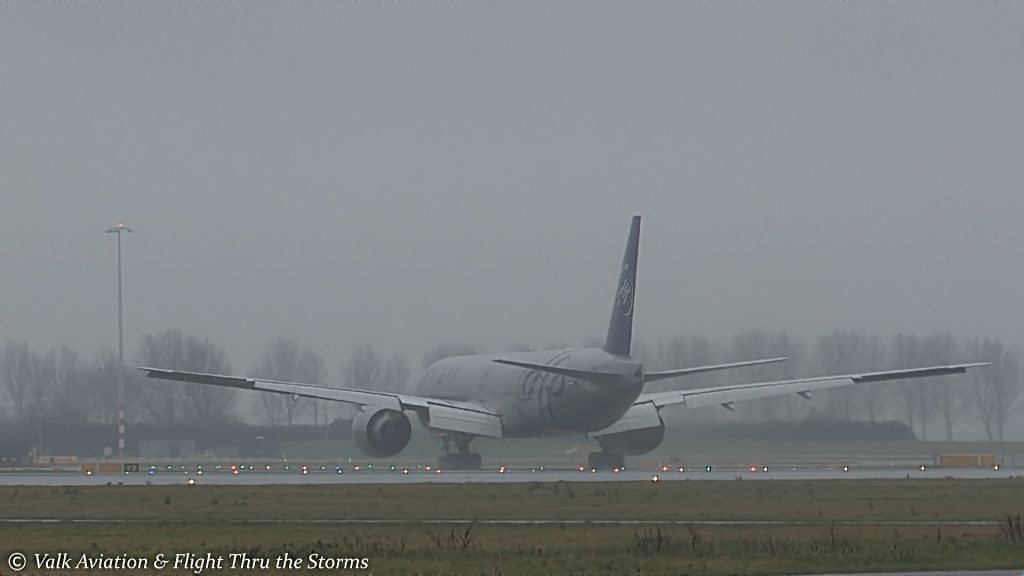 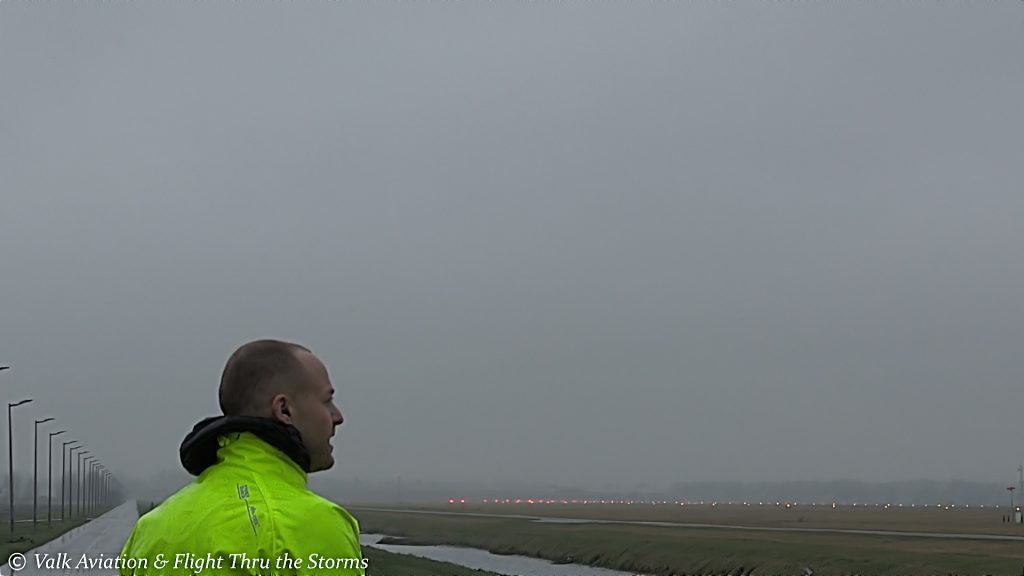